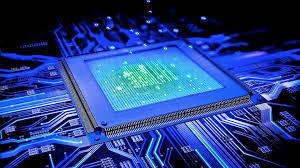 Welcome to the registration and matchmaking website of the Finnish-Dutch company mission on Semicon and Photonics that is planned for Wednesday 3 October and Thursday 4 October 2018.

The main topics are:

For these so called Key Enabling Technologies (KET) it is planned that there will be an interaction with the Dutch Photonics Application Week in Eindhoven. The interaction is a B2B matchmaking on Tuesday afternoon 2 October, just after the PHI Conference.

The Finnish-Dutch company mission is the countervisit and follow-up activity of the company mission that has been organized in October 2016 at MicroNova (Espoo). For the program and involved network see: program of 2016 mission.

The closer Finnish-Dutch cooperation exists already a number of decades since the early nineties of last century. During that time Nokia cooperated more closely with Philips. Those cooperating networks still exist, although the names of the companies and organizations have changed.

It is an option that other interested clusters in Europe hitch on the incoming mission. The scale up of joint activities is possible, also on the other days of the week, but the discussion about the details of the joint activities will find place coming months. More details are expected to be published coming days. 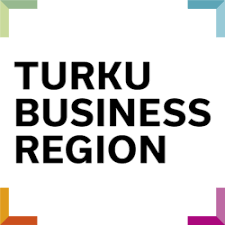 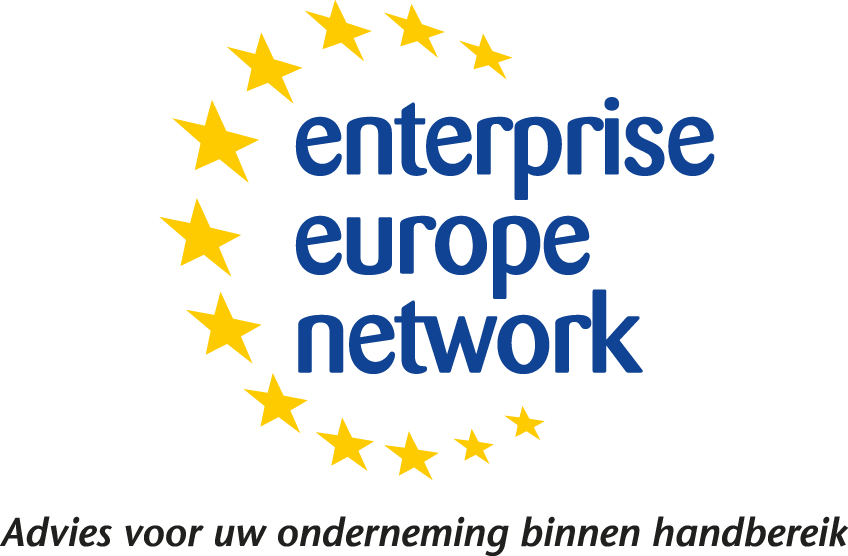 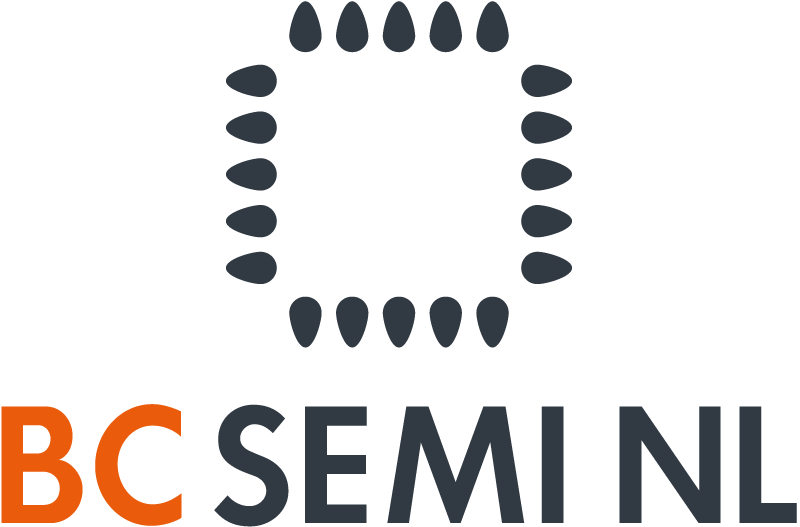 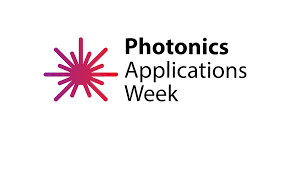